FIFA Confederations Cup as the Official Draw was made on Saturday, 26 th November held at the Kazan Tennis Academy.

The draw ceremony revealed who will face who and at which venues in the group phase of the Tournament of Champions, which takes place in Russia from 17 June-2 July 2017. 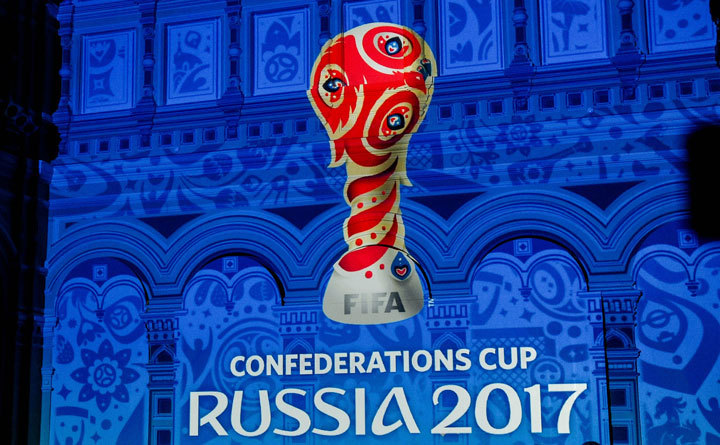 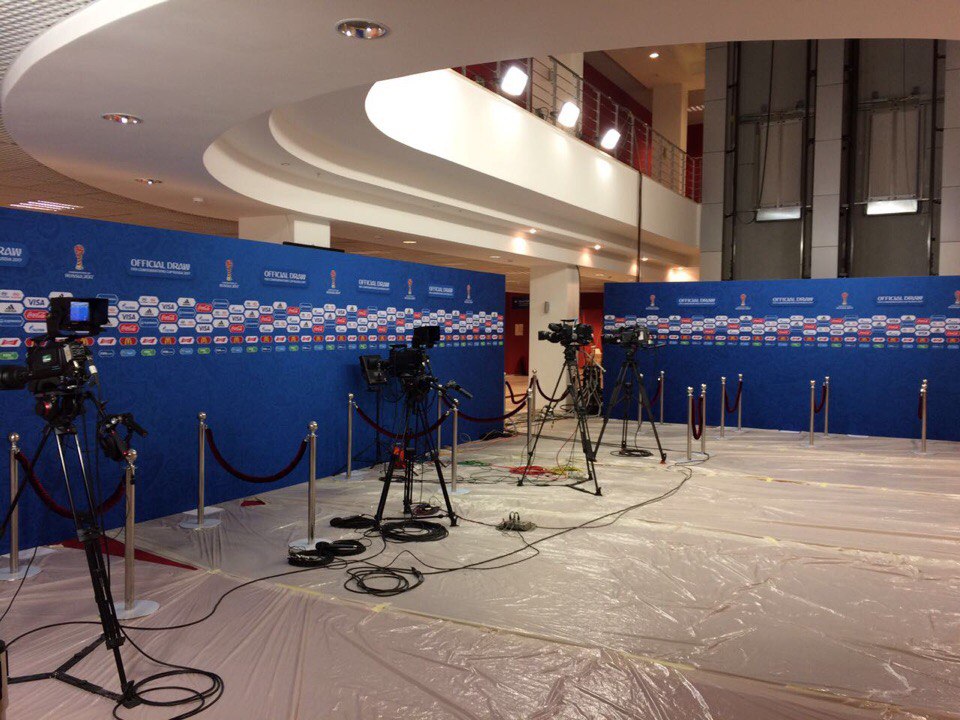 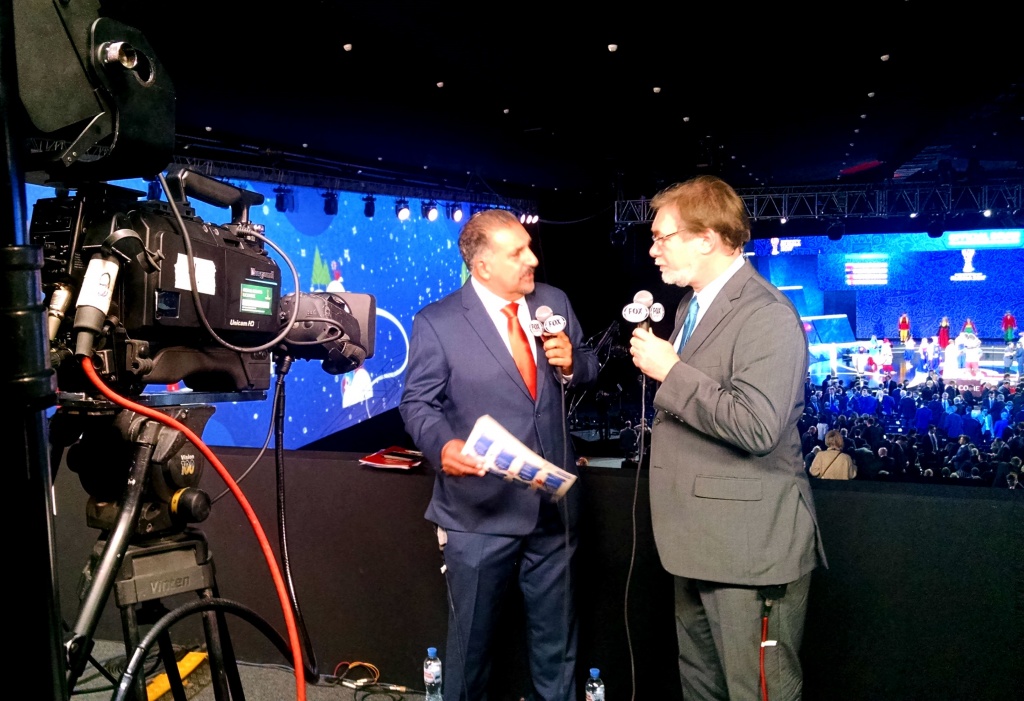 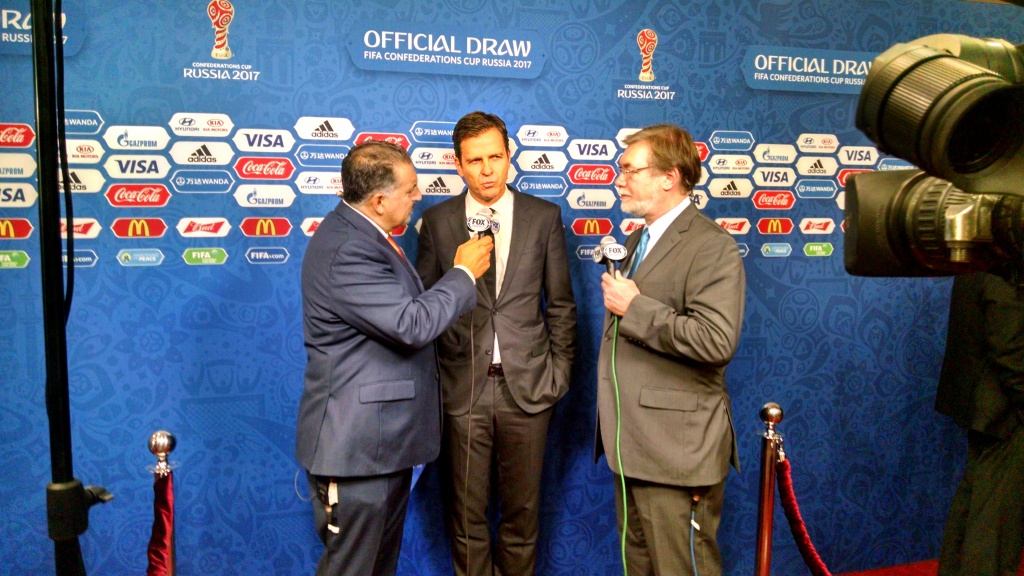