Chairman of Banque Misr Mr. Mohamed Eletreby inaugurated Banque Misr's first representative office in Russia in the capital Moscow. The inauguration was attended by Ambassador of Egypt to Moscow Dr. Mohamed Elbadry, as well as Mr. Nasser Hamed, Minister Plenipotentiary of Commerce and Head of the Commercial Office at the Egyptian Embassy in Moscow, in addition to Vice-President of the Association of Russian Banks Mr. Elman Mekhtiev and President of Russian-Egyptian Business Council Mr. Orlov Mikhail.
Banque Misr's representative office is considered the first and only Egyptian bank represented in the Russian banking market. Through the office, Banque Misr seeks to have coverage in Russia as well as the Commonwealth region via its presence in Moscow. 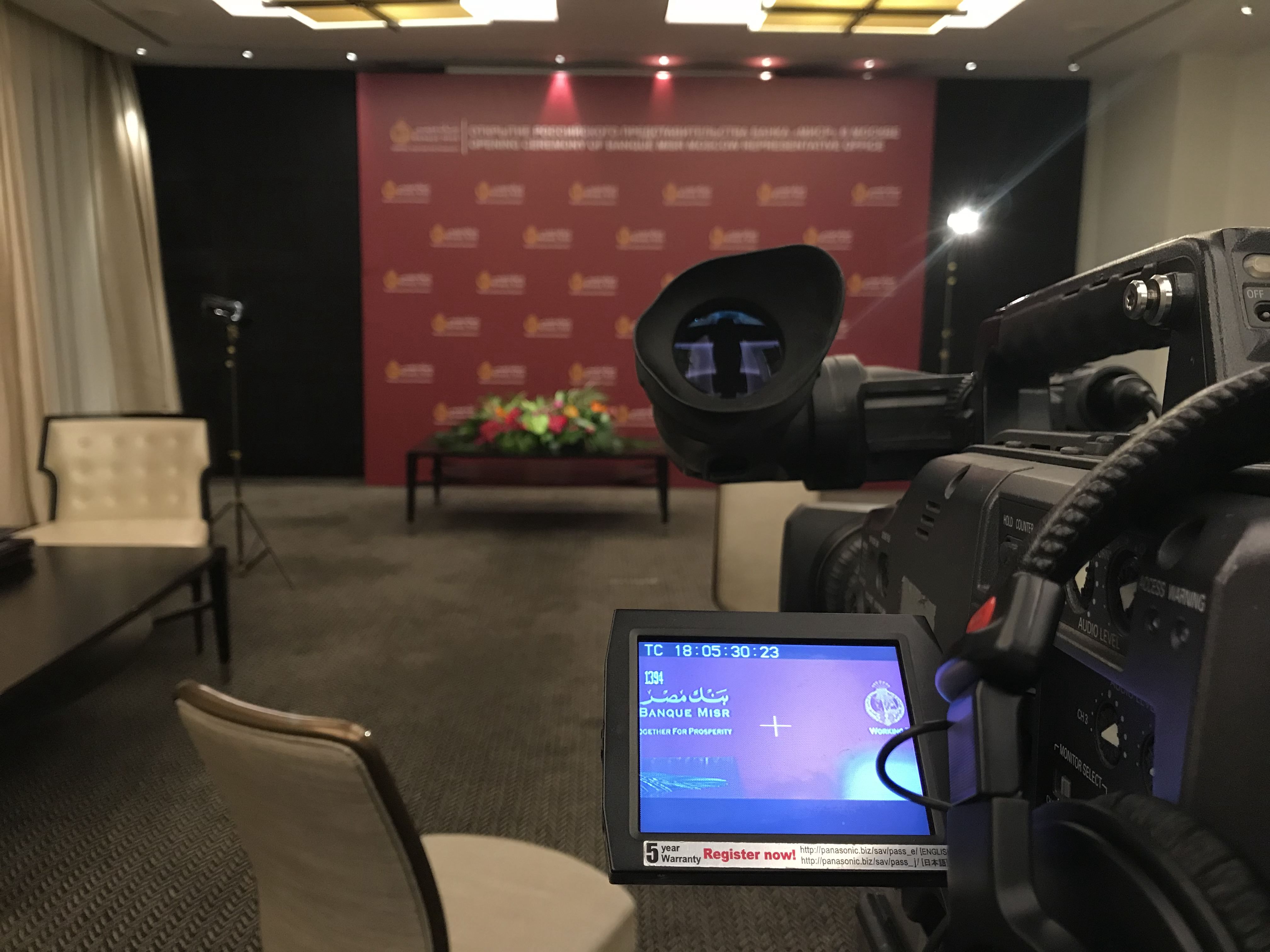 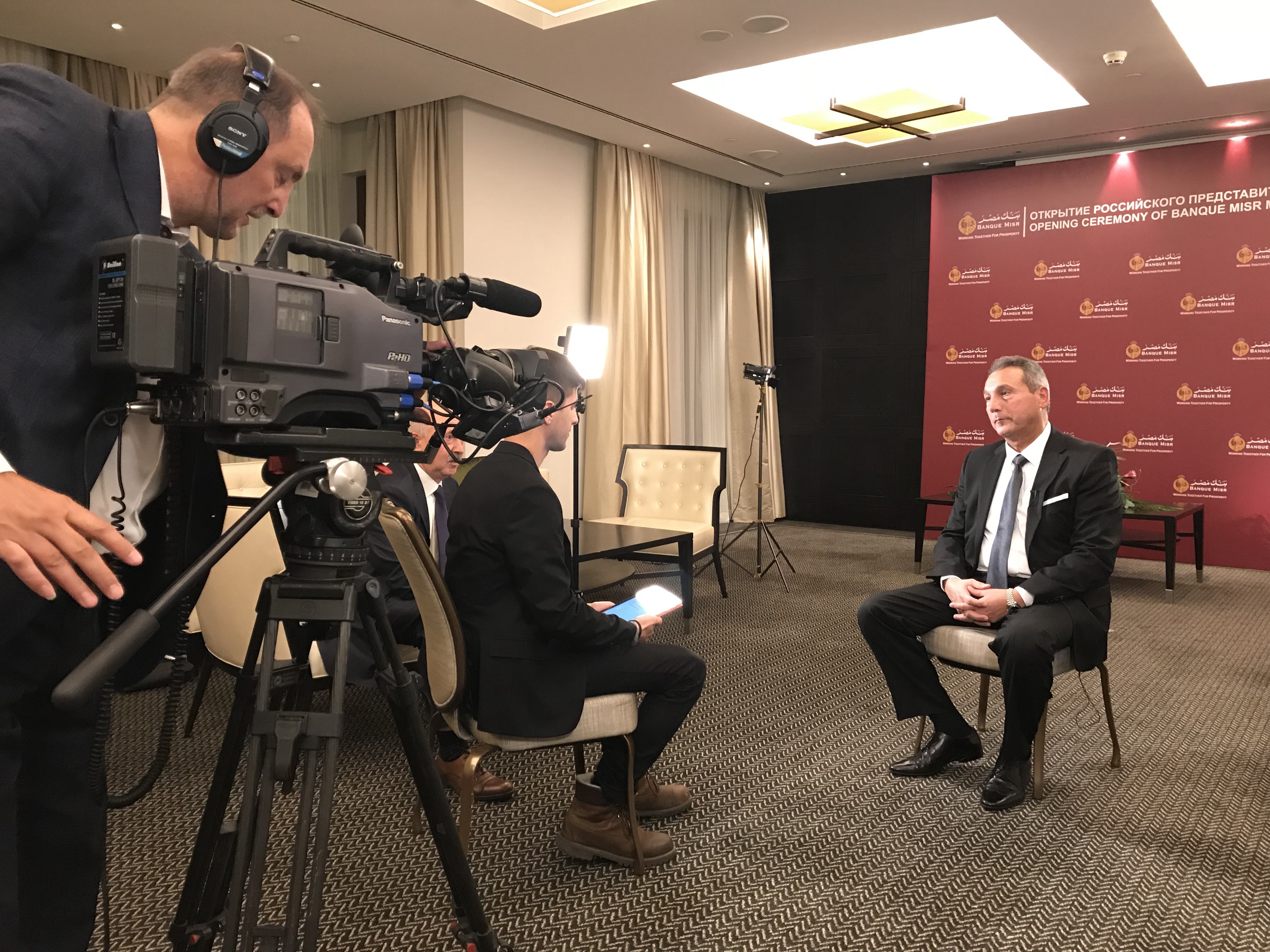 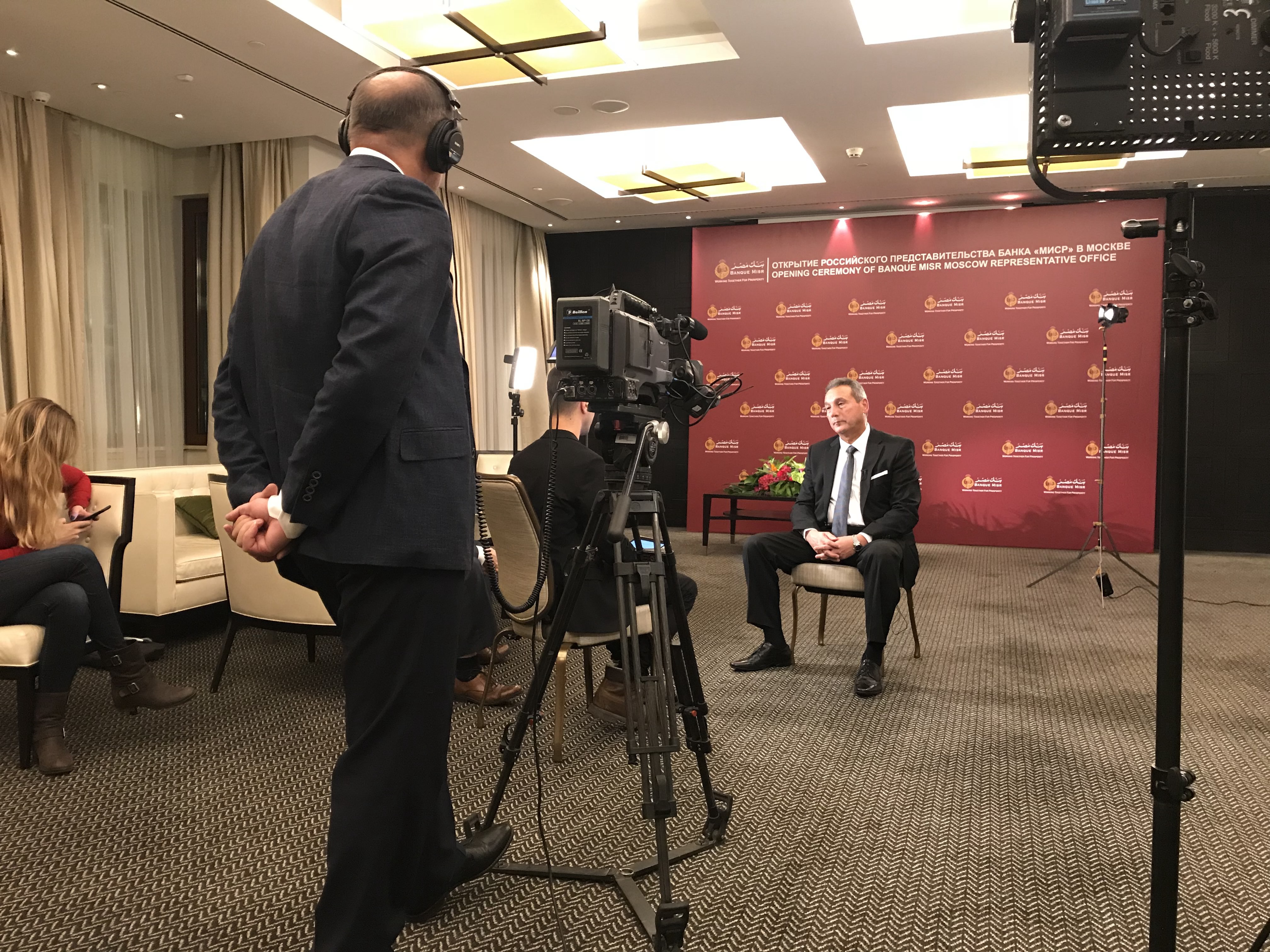 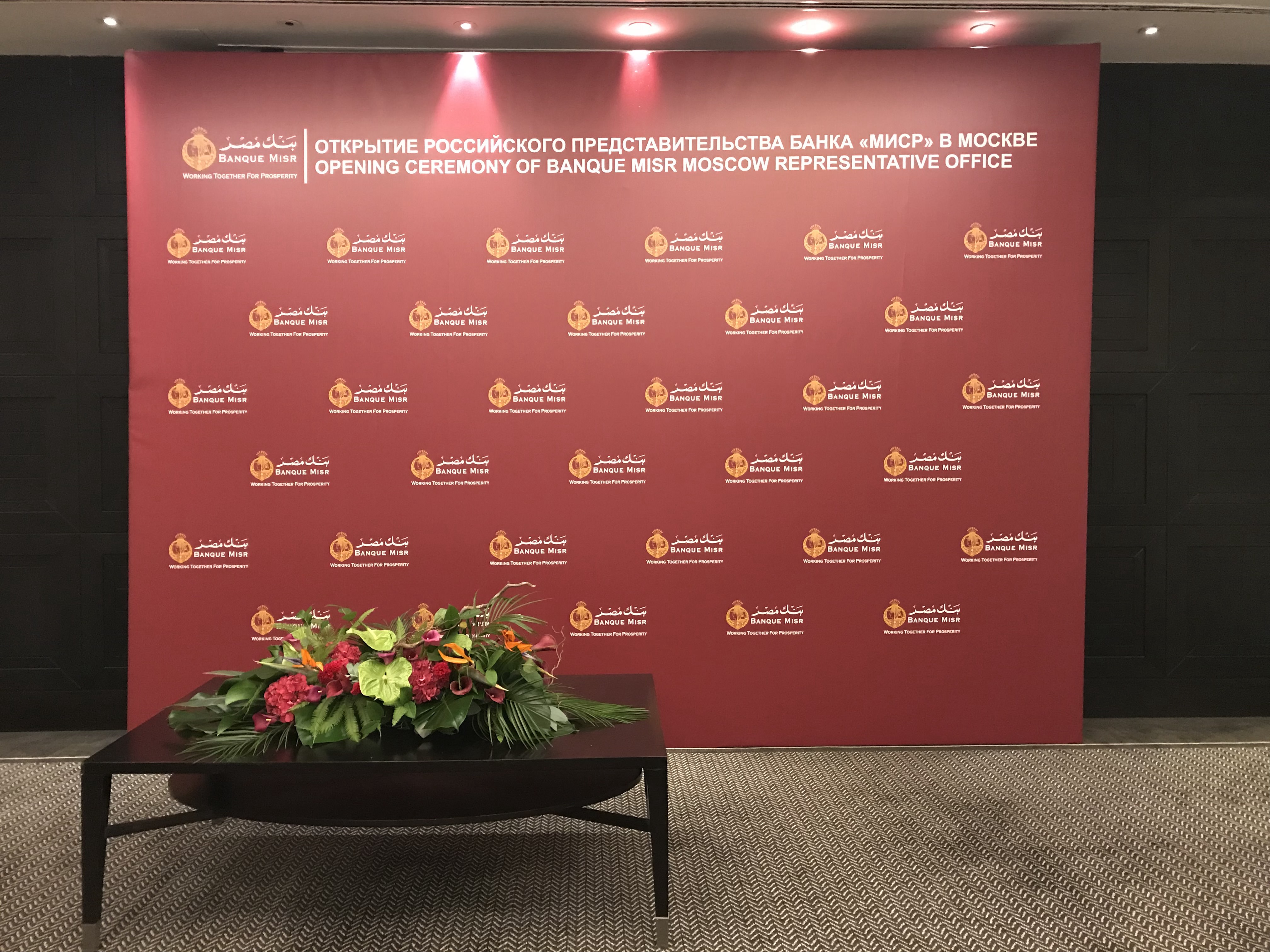 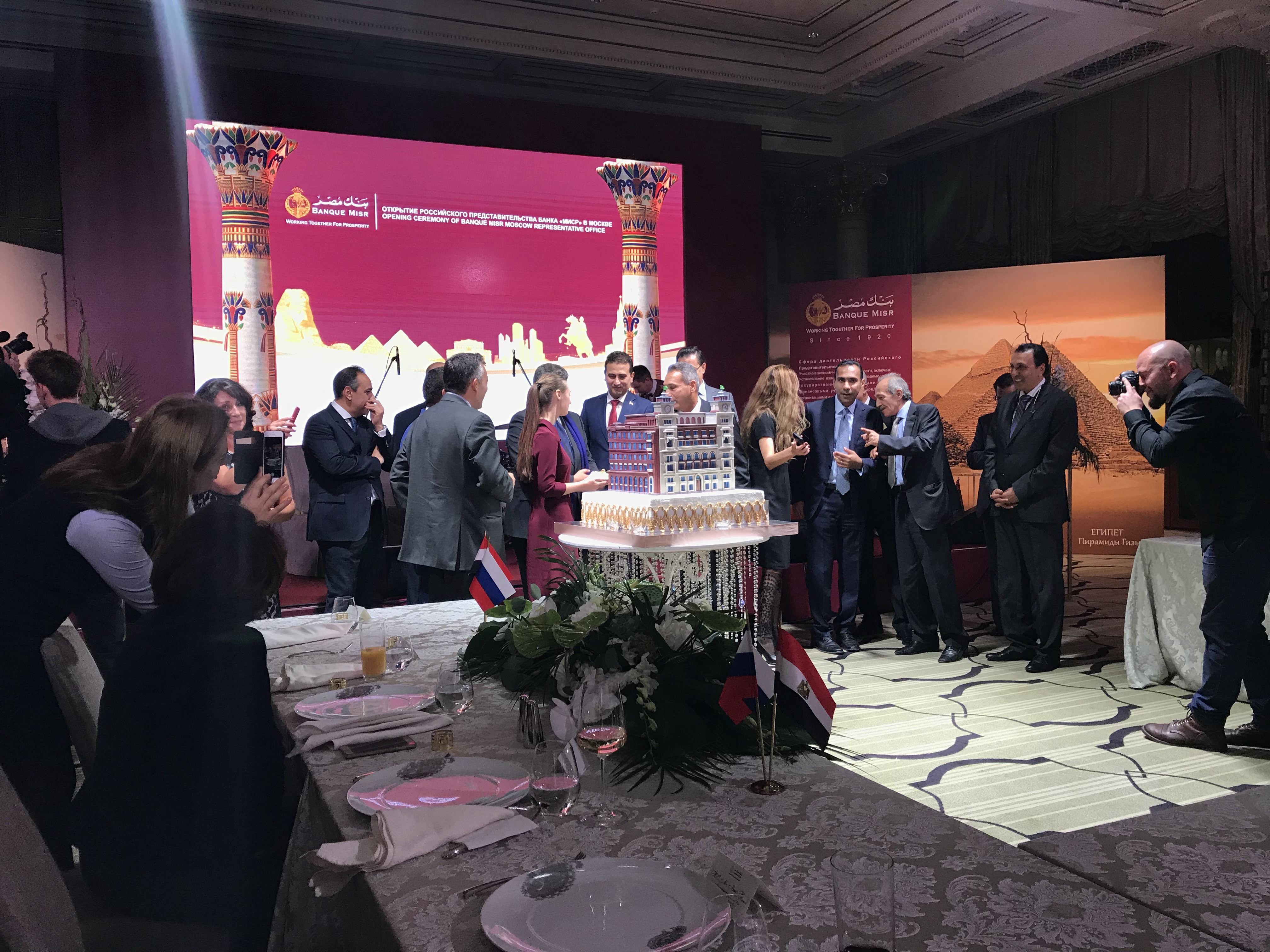 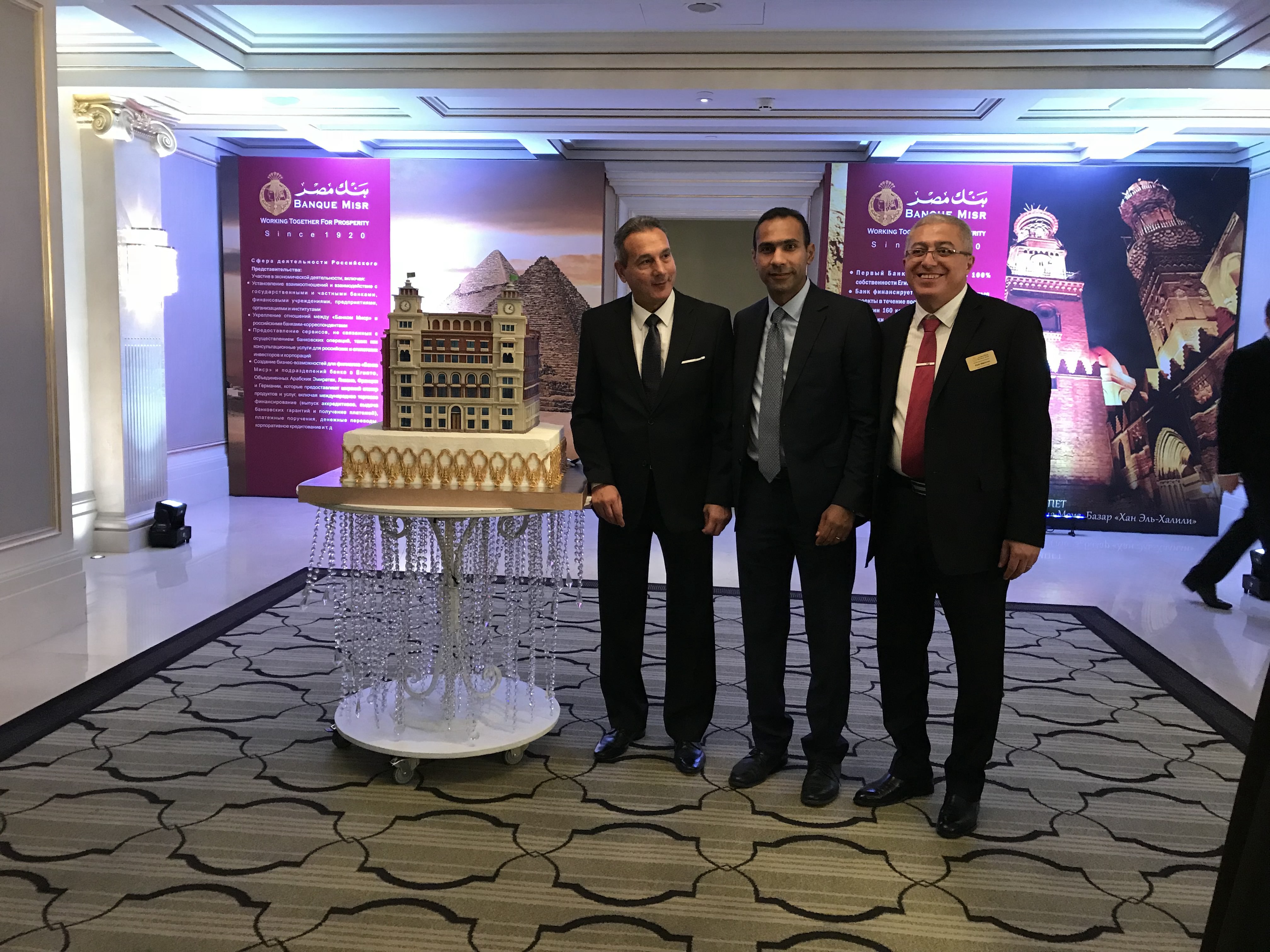 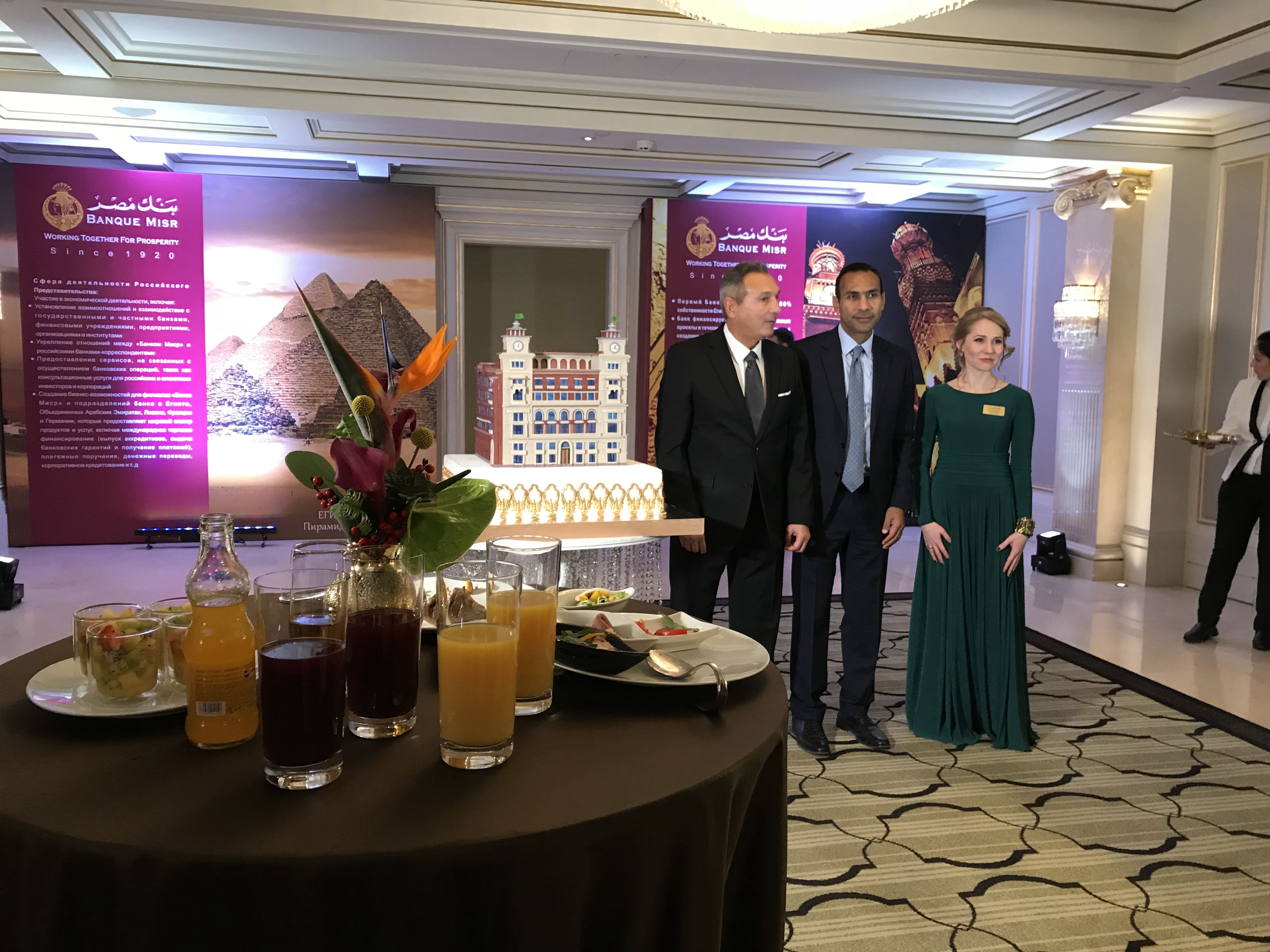 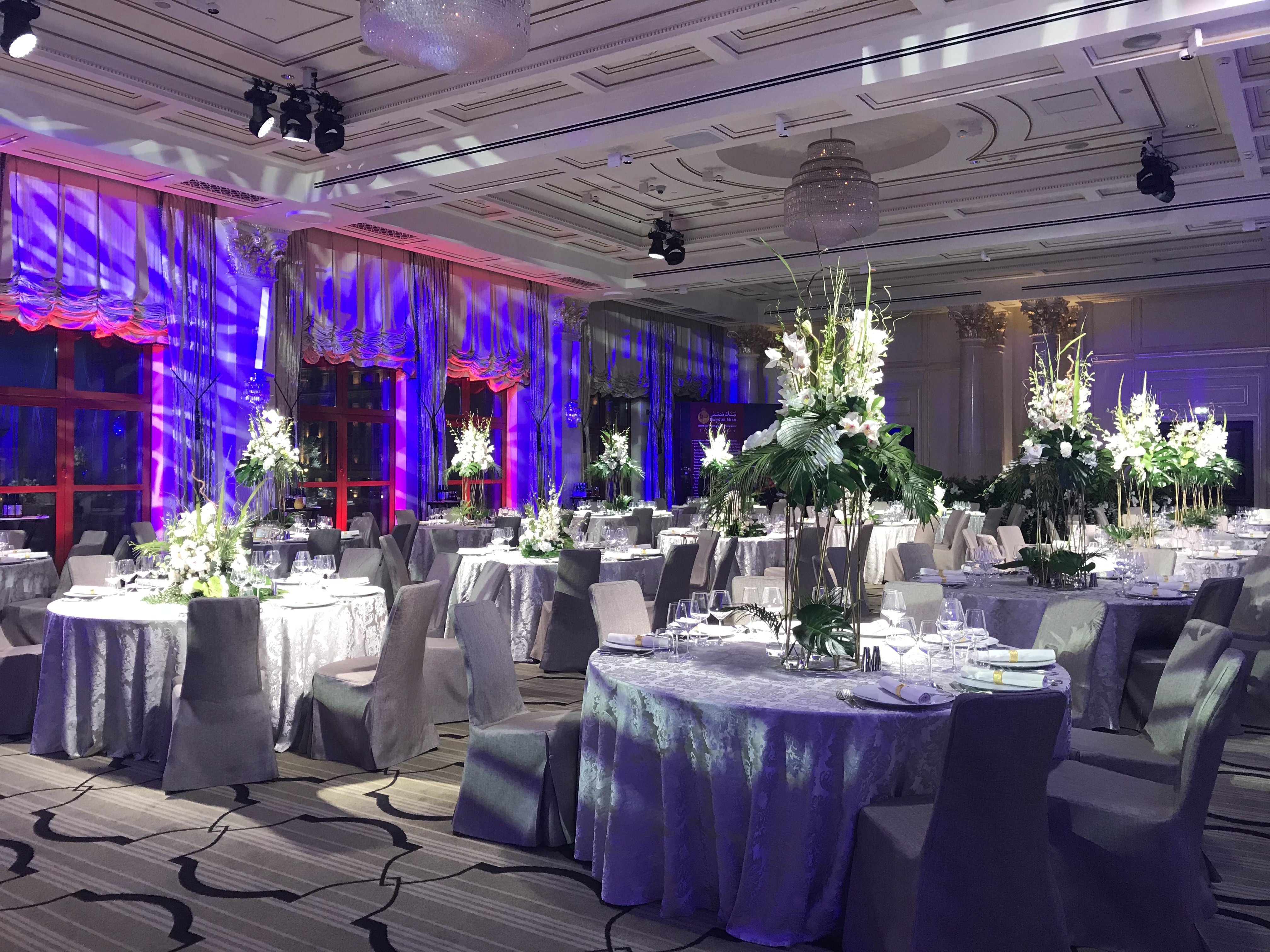