Russia was announced as the hosts on 2 December 2010 after the country was awarded the hosting rights of the 2018 FIFA World Cup. The matches were played in four different stadiums across four cities: Saint Petersburg, Moscow, Kazan, and Sochi. It was the first time Russia has hosted the tournament, and the third time the Confederations Cup has been held in the European continent.

World champions Germany won their first title following a 1–0 win over Chile in the final. 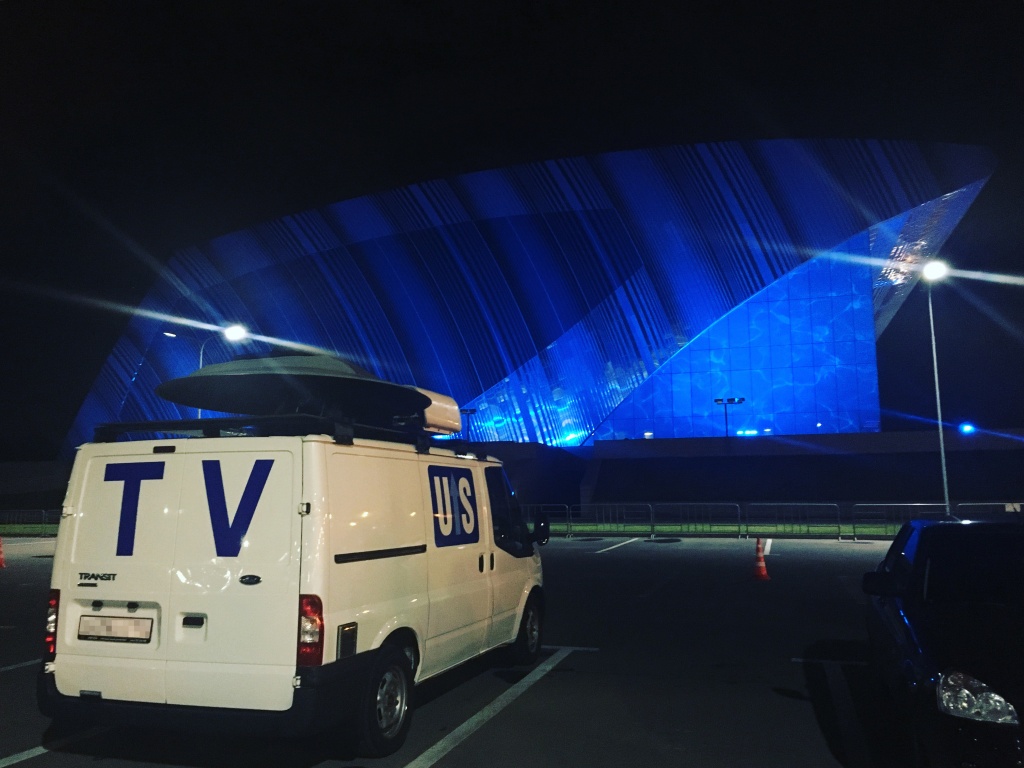 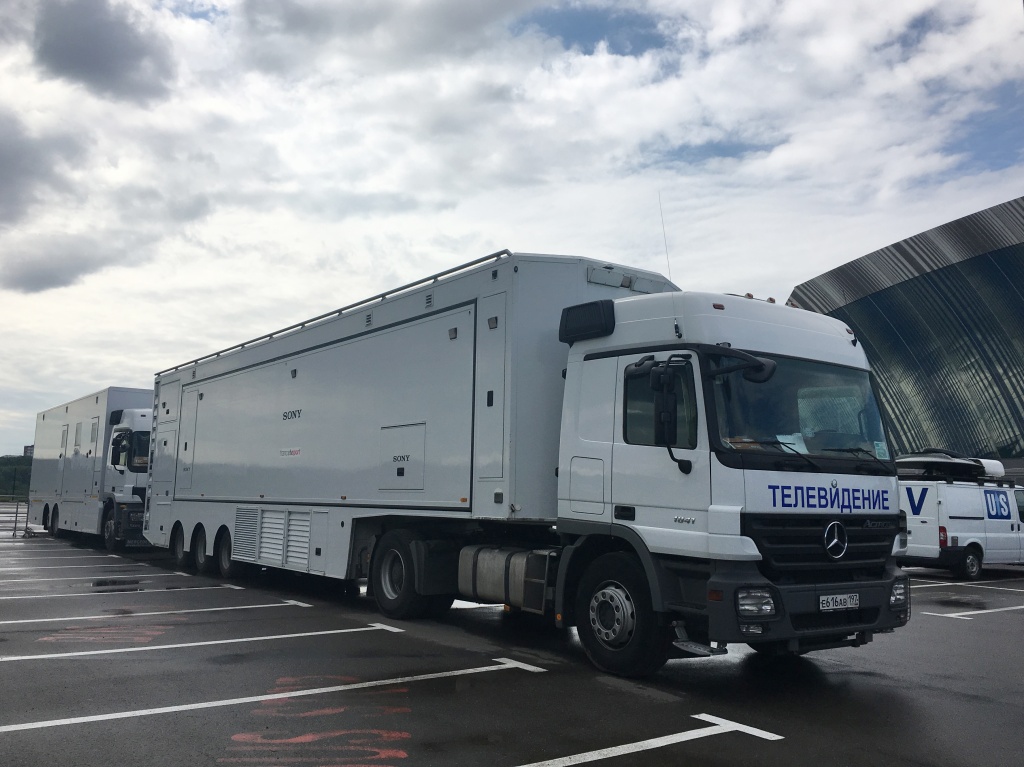 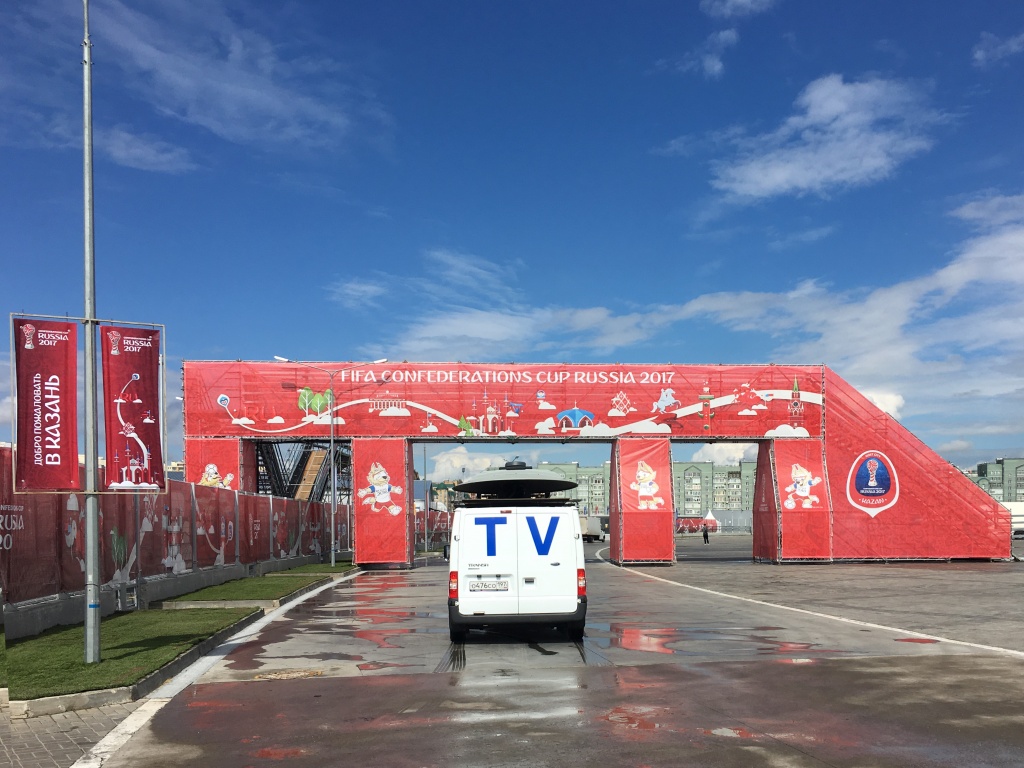 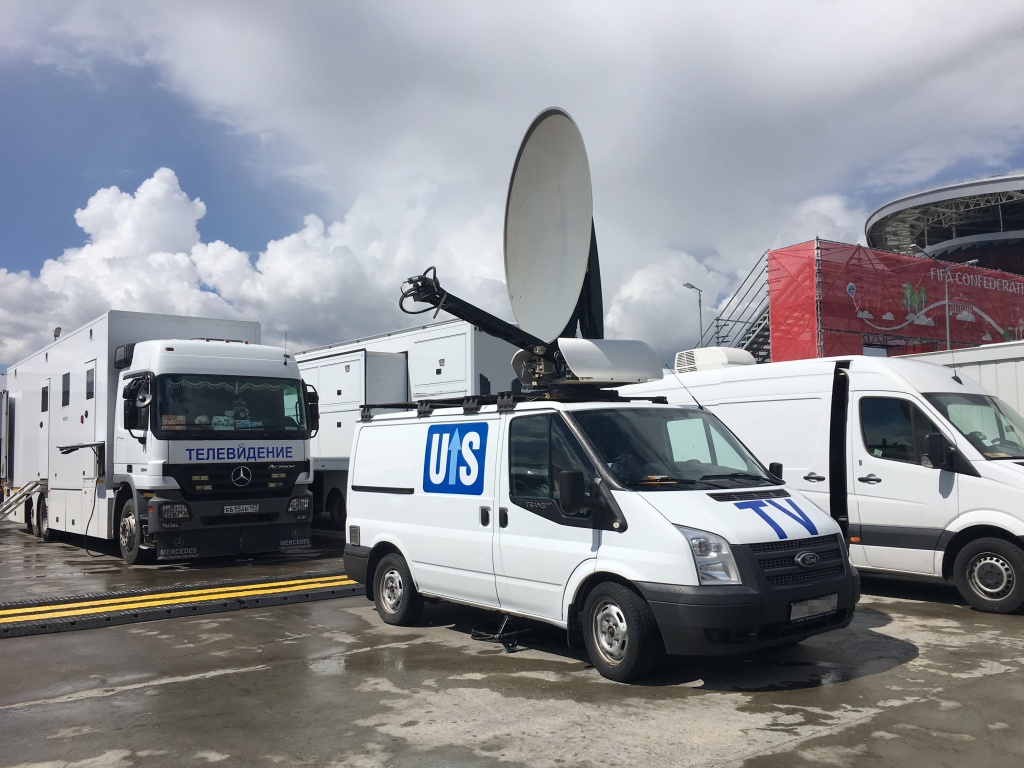 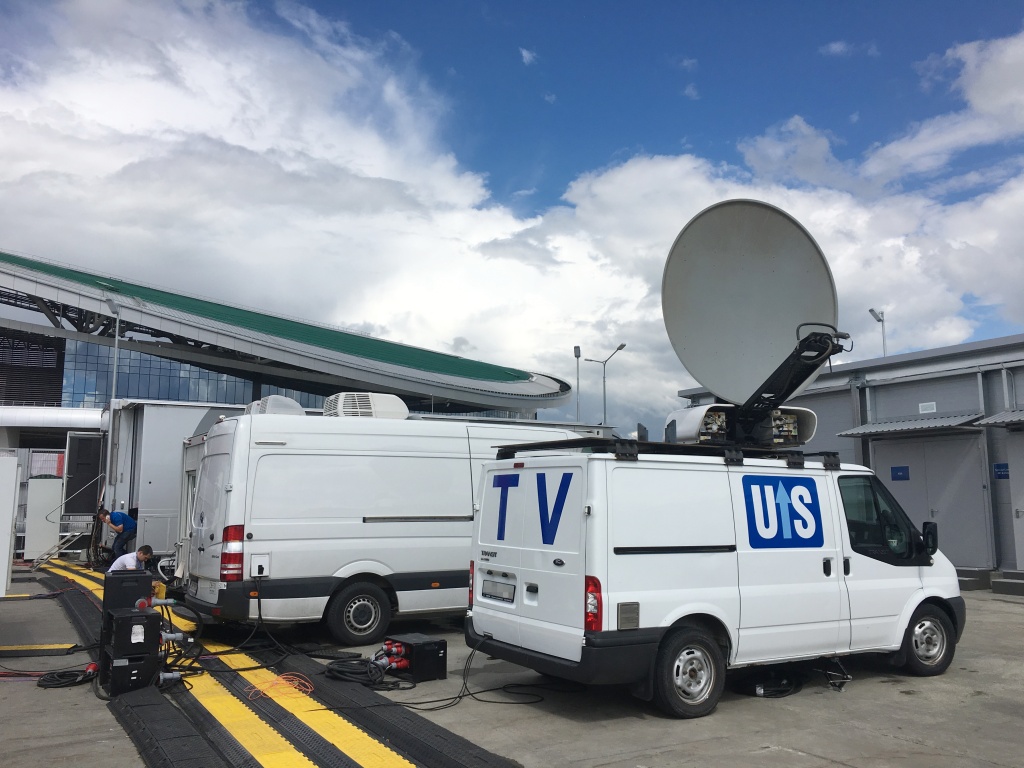 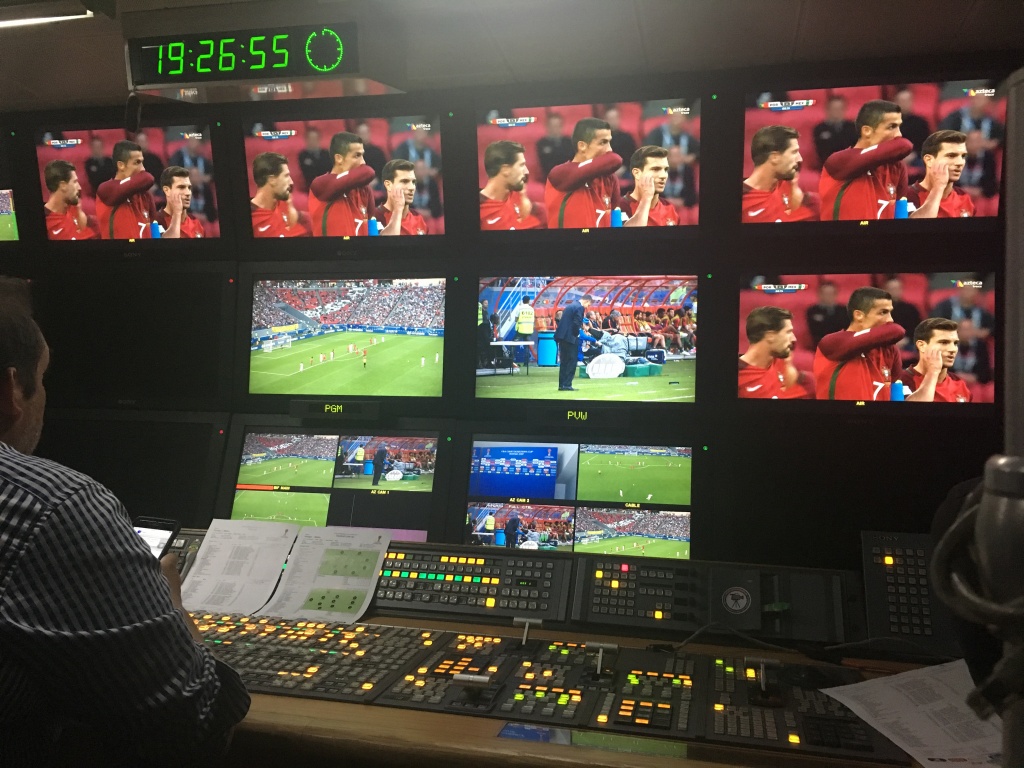 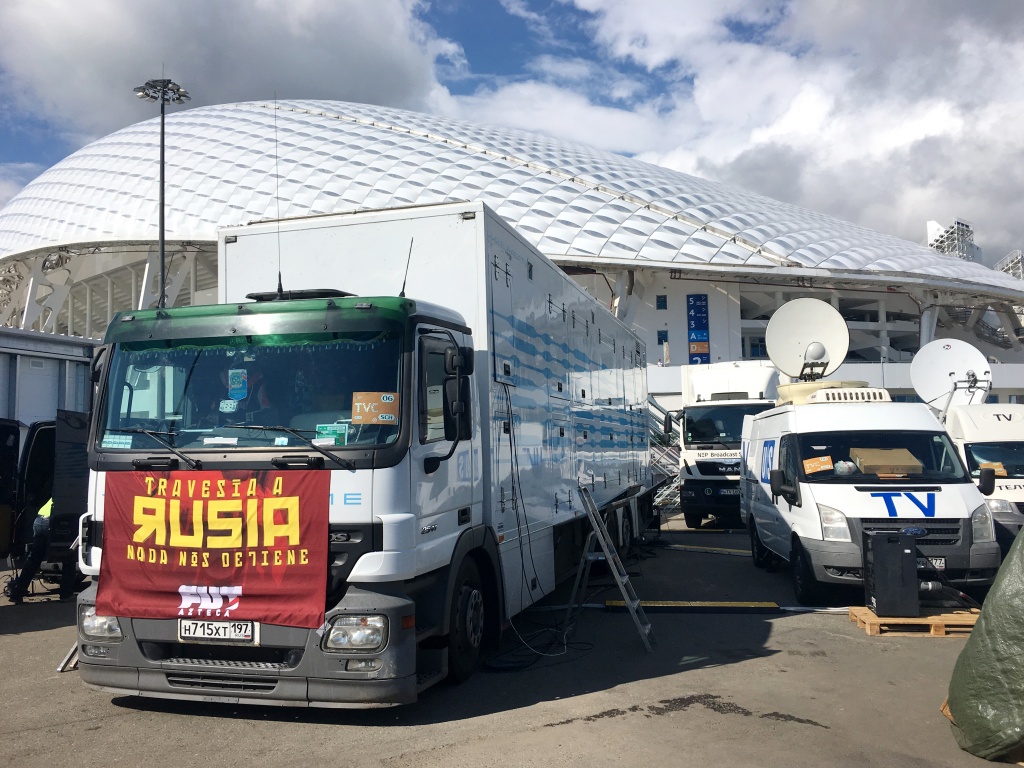 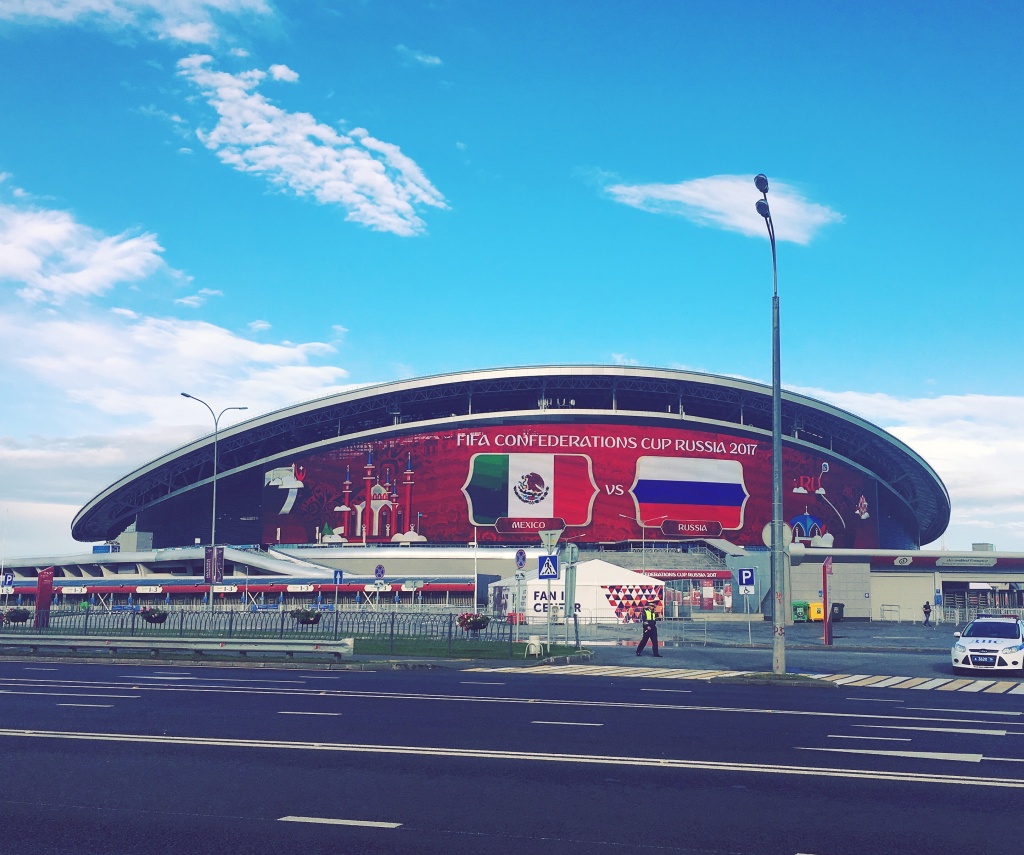 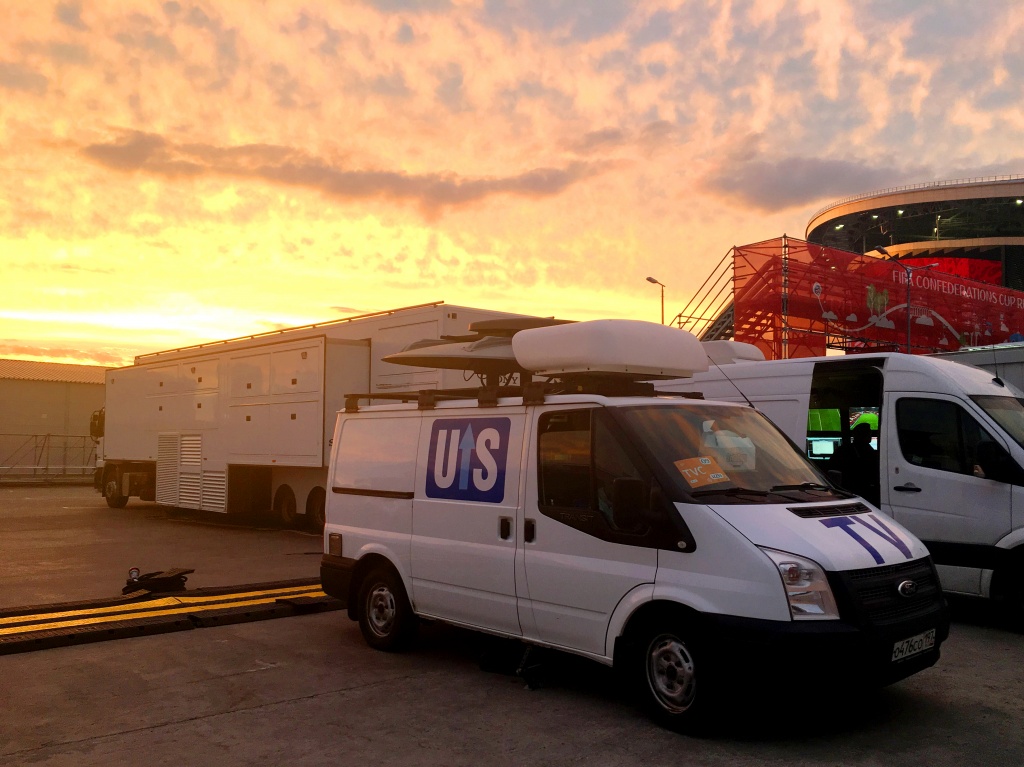 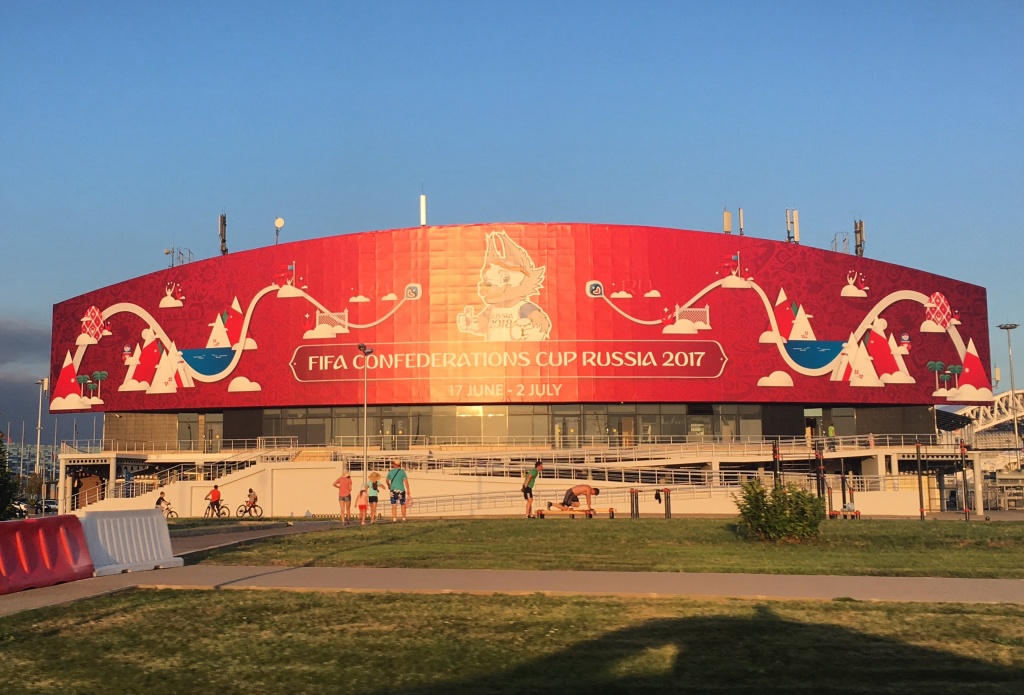 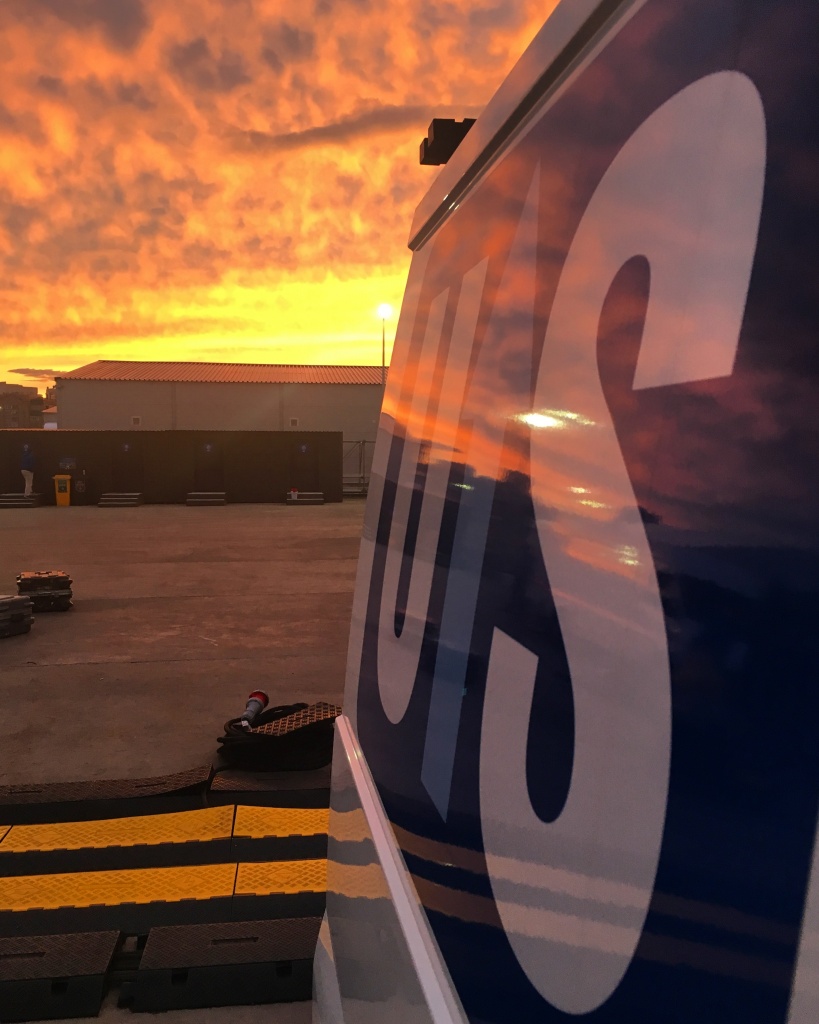 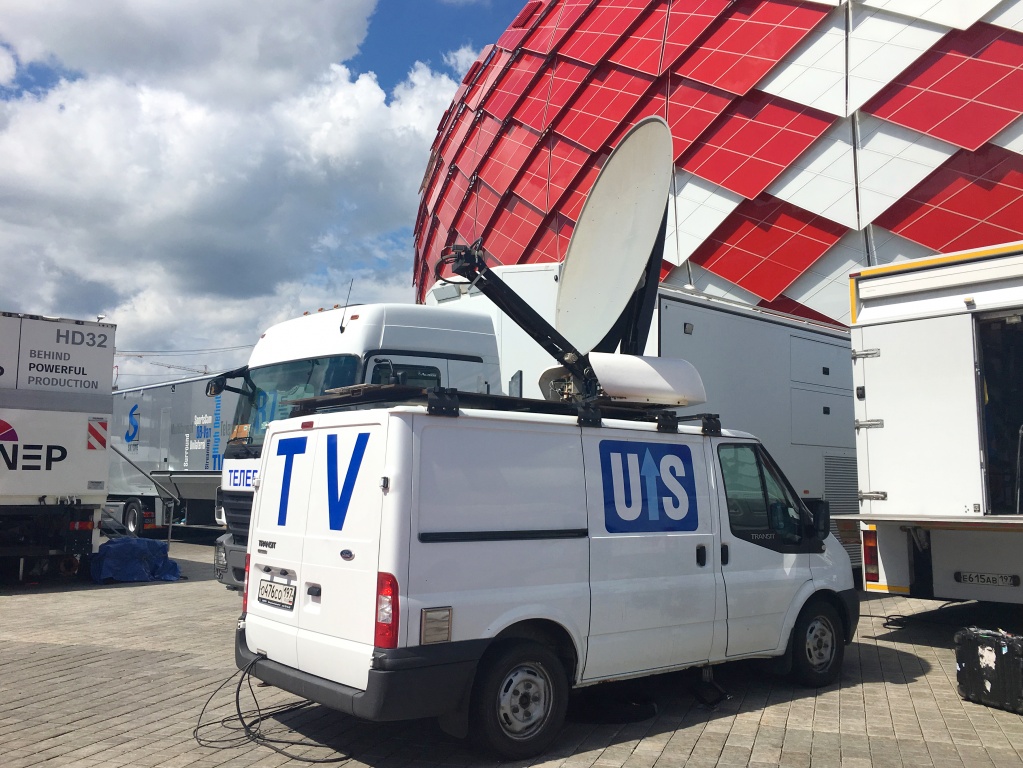